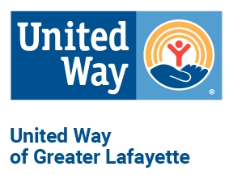 “All of us who are openly gay are living and writing the history of our movement. We are no more – and no less – heroic than the suffragists and abolitionists of the 19th century; and the labor organizers, Freedom Riders, Stonewall demonstrators, and environmentalists of the 20th century. We are ordinary people, living our lives, and trying as civil-rights activist Dorothy Cotton said, to ‘fix what ain’t
right’ in our society.”
-Senator Tammy Baldwin

The Stonewall Rebellion is widely recognized as the event that sparked the modern LGBTQ+ civil rights movement. On June 28, 1969, patrons of the Stonewall Inn, a tiny gay bar in New York City, fought back against police as they raided the premises.

Black transgender women played key roles in the starting point of LGBTQ+ equality, although their contributions have often been overlooked, even within the gay community. In My Stonewall Is Black, writer and activist George M. Johnson tackles this issue.

In the 51 years since Stonewall, the LGBTQ+ community has made significant strides toward equality, including the landmark Supreme Court ruling in 2015 giving same-sex couples the right to marry.

However, LGBTQ+ rights – from access to healthcare and workplace protections, to the right to adopt children, or even to marry – continue to be undermined. Earlier this month, two Supreme Court Justices lambasted marriage equality, signaling the right for gays to marry may once again be at risk.

Ongoing discrimination – rooted in homophobia and transphobia – has a significant negative impact on members of the LGBTQ+ community, including:

Increased physical and emotional health risks
Becoming victims of violence
Career and financial instability
Higher rates of homelessness, especially among LGBTQ+ youth
With these risks in mind, today’s LGBTQ+ activists are not only focused on policies and legislation that protect their communities from discrimination, they are increasingly focused on issues such as intersectionality, transgender rights, and achieving greater representation of marginalized groups within the LGBTQ+ community.

As one activist says in this PBS article, “We’re not just looking for progress. We’re looking for liberation. And liberation goes beyond just the legislation; that also goes to us being able to live our lives without the threat of violence and murder.”

This article from Courier & Press on how Indiana is still lacking in LGBTQ+ laws and policies.
Click Here

Listen to entrepreneur and business consultant Jennifer Brown discuss the Allyship Continuum and how you can go from apathetic to an advocate. Develop a muscle that gets stronger over time.
Click Here 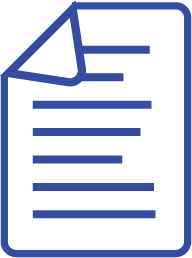 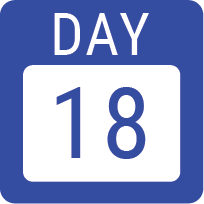