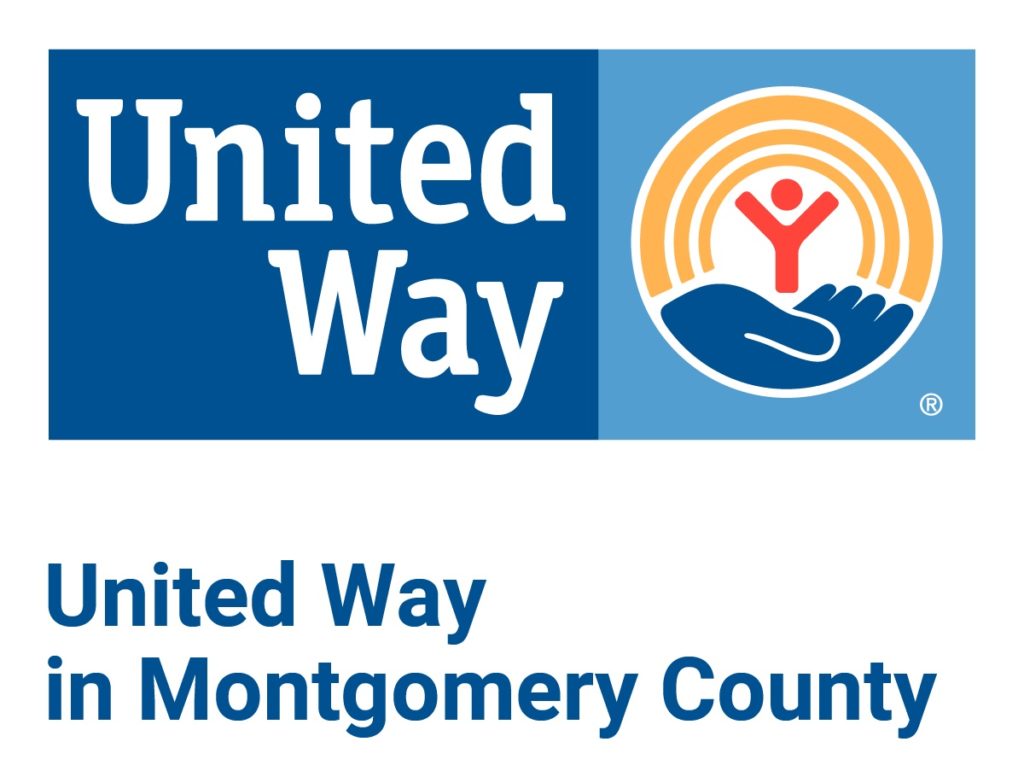 What is United WAy in Montgomery County?

First starting as Montgomery United Fund for You, the community campaign (MUFFY) was kicked off on Monday, October 5, 1970 with the goal of raising $76,000.  The Campaign Chair was Thaddeus Seymour, then President of Wabash College, and the President of MUFFY was Ned Rickett, an agent for Penn Mutual Life Insurance Company. A total of $82,761 was raised in that first campaign!

Where several organizations will only award funds to agencies for capital expenditures like buildings or equipment, our funds are often unrestricted and used for programmatic purposes to help an agency grow and better support their consumers.  United Way in Montgomery County takes care of our neighbors in Montgomery County, and our funds do not restrict an agency from taking care of their constituents in the best and most efficient ways they can.

How can I help?

You can be assured that your donations are going to solve the most pressing needs in our community.

Click below to email for more information on how you can help!

United Way in Montgomery County hosts several fun and exciting events throughout the year, such as an Executive Breakfast, an Employee Campaign Coordinator Training, a Golf Scramble, and a Business Leader Panel & Luncheon.

If you have a knack for event planning and a love of a grand get-together, we would love to have you on our Special Initiatives team!